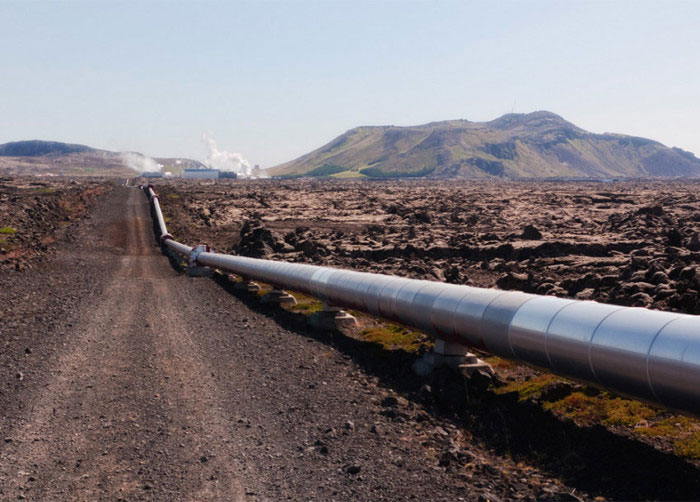 The Lokichar-Lamu Crude Oil Pipeline (LLCOP), also known as the Kenya Crude Oil Pipeline, is a proposed oil pipeline that would originate in the South Lokichar Basin, near the town of Lokichar, Turkana County, in northwest Kenya, and would end at the new Lamu Port in Lamu County. It is a sub-component of the broader LAPSSET Corridor Project. The LLCOP will be jointly developed by the Pipeline Project Management Team (PPMT) in conjunction with the LAPSSET Corridor Development Authority (LCDA). Developed as a joint partnership between the Kenya Government and the oil companies’ consortium of Tullow Oil Kenya B.V, Africa Oil Turkana Ltd and Total Oil (formally Maersk Oil). The construction for the 892km pipeline is expected to begin in 2019, and completed in 2022.

The following key issues were noted:

Please note that the link to the ESIA report provided here, directs one to the NEMA website where all documents and annexures have been provided for, separately.  All the separate sections of the ESIA document could not be uploaded, given since each document is bulky.

Some of the key issues noted were:-

It was agreed that the County Government of Garissa would present written comments, raising these concerns to the proponents.

You may send us comments on the EIA Study Report:

Establishment of a technical advisory committee (YES/NO):
No
NEMA’s decision on the EIA license application (APPROVED/NOT APPROVED):
Not Approved
Date of Decision:
Download a copy of the EIA license:
Download the reasons for the decision:

You may send us comments on this EIA tracking process in general: