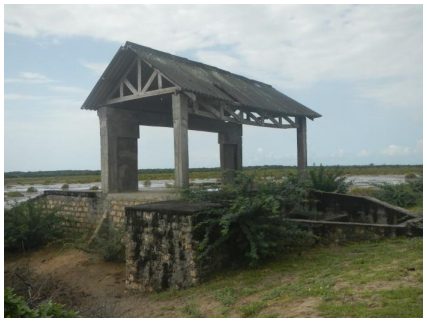 Date of commencement of the EIA Process:
7 May 2018
Download posters:

Our observation is that there is a lack of full compliance with  Regulation 17 (2) (a) (ii) & (iii) of the Environmental (Impact Assessment and Audit) Regulations 2003.  In particular, evidence of compliance with the following requirements was not provided in the EIA study report: –

Additionally, some of the questionnaires attached to the EIA Study report have either similar information, are not dated, or are not completely filled. This raises critical questions on stakeholder consultation and public participation.

Key environmental, land, social and economic issues were strongly voiced by the community member who drew lessons from their experiences with other existing salt farms which have had negative impacts on their environment and lives.

You may send us comments on the EIA Study Report:

Establishment of a technical advisory committee (YES/NO):
No
NEMA’s decision on the EIA license application (APPROVED/NOT APPROVED):
Approved
Date of Decision:
22 December 2020
Download a copy of the EIA license:
Download License
Download the reasons for the decision:

Inside The Never Ending Conflicts Between Salt Firms and Residents

You may send us comments on this EIA tracking process in general: