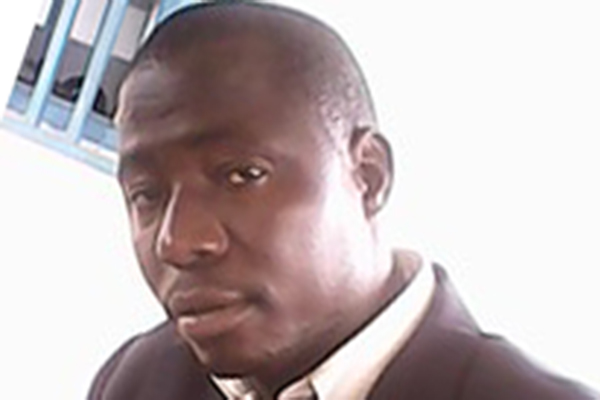 We would like to warmly welcome Kaman Koulemou, our new Researcher in Guinea for the research project on strategies to mitigate impacts of extractives and infrastructure projects.

Kaman is a graduate in International Relations at the GAMAL ABDEL NASSER University in Conakry. Inspired by his final project on the prevention and management of community conflicts in the region of Guinée Forestière, he set himself the goal of working for peace and social cohesion. To this end, he has received professional training at the Center for Research and Action for Peace (CERAP) in Cote d’Ivoire and at the West African Institute for Peacebuilding Training (WAPI) in Ghana.

Kaman worked with World Education as Project Manager: Community Participation for Peace (P.C. Paix) from 2006 to 2010. He was admitted to the position of ACORD International’s Operations Manager in Guinea in 2010, where he was in charge of the project Governance and Transparency in the Mining Sector in Guinea. This project initiated the creation of consultation frameworks and the signing of partnership agreements between actors of the mining sector for peaceful coexistence. This initiative aims to contribute to the promotion of a transparent mining sector in Guinea, which guarantees sustainable economic and social benefits for the state and its citizens, and that respects the rights of local communities. Kaman led a study on practices of expropriation, compensation, relocation/resettlement of communities affected by mining projects in Guinea.

In 2014, Kaman was recruited as a Consultant-Trainer on behalf of the Danish Council for Refugees as part of the establishment and training of peace committees in Guinée Forestière. In June 2017, he participated in the baseline study on the causes of crises and tensions in the border area between Guinée Forestière, West Ivory Coast and Northern Liberia around Mount Nimba.

Kaman lives in Nzérékoré in the Forest Region of Guinea, and is married with two children. He has just started his work with us and is replacing Bernard Ngalim, who could not move to Guinea due to family circumstances. 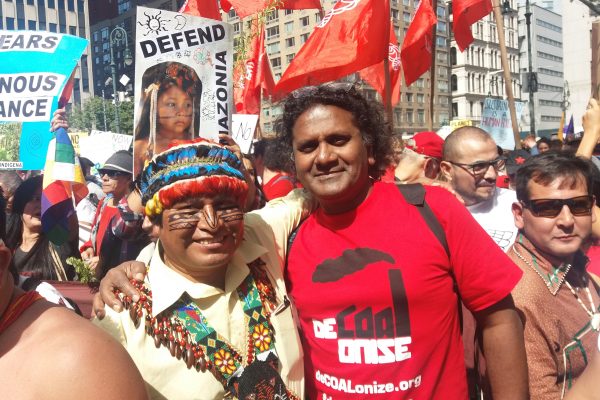 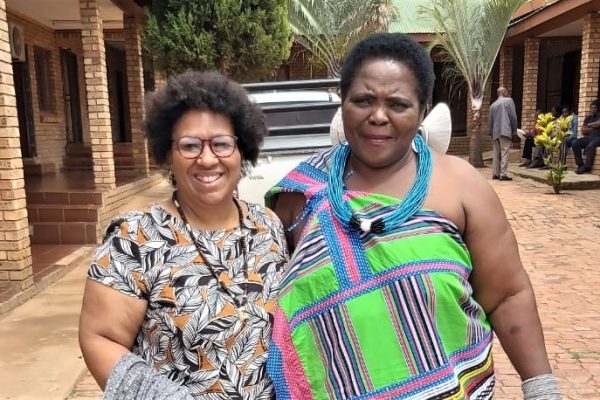 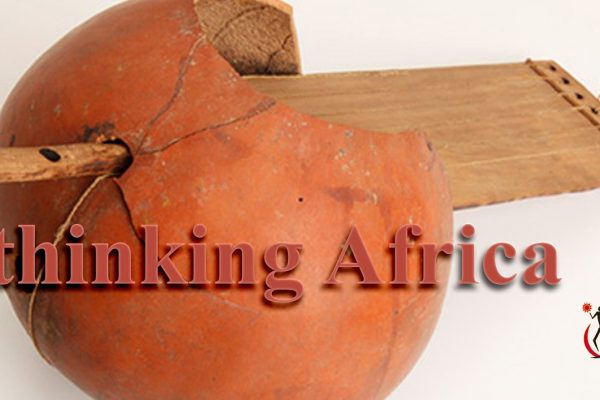