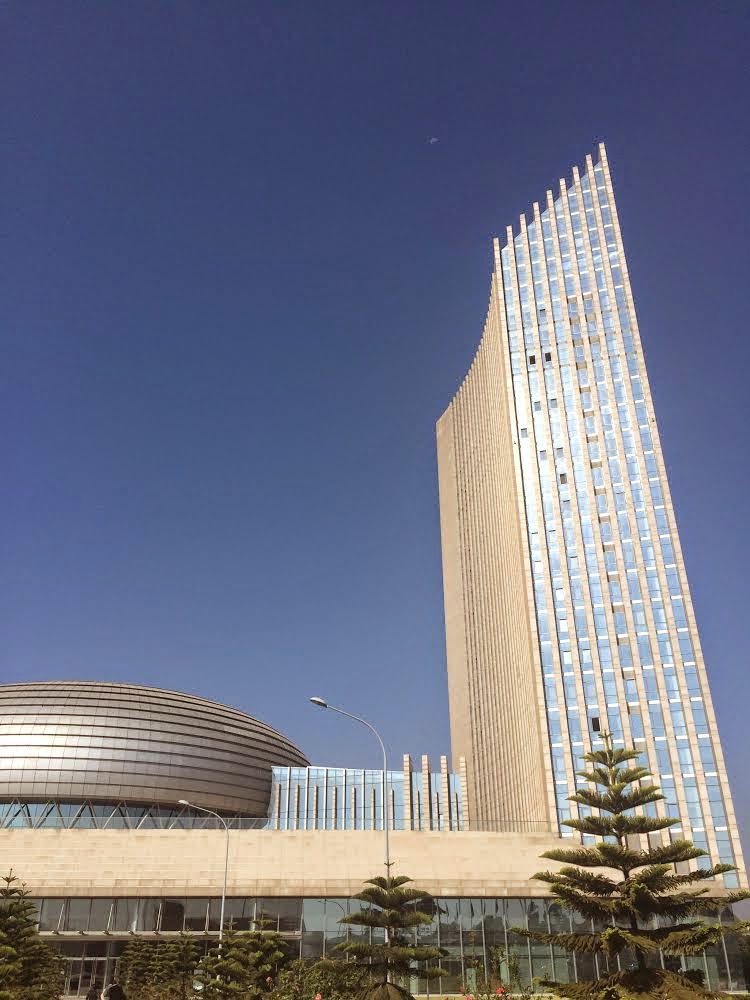 The inaugural Conference on Land Policy in Africa concluded on Friday 14 November 2014 after three full days of presentations and discussions at African Union (AU) headquarters in Addis Ababa, Ethiopia. Themed “The next decade of land policy in Africa: ensuring agricultural development and inclusive growth,” the Conference brought together parliamentarians, ministers, practitioners, academics, community representatives and other stakeholders to discuss the issue of land in Africa. The Conference was organized by the Land Policy Initiative, which is a joint programme of the African Union Commission (AUC), the African Development Bank (AfDB) and United Nations Economic Commission for Africa (ECA). Natural Justice attended the Conference with the support of the Institute for Advanced Sustainability Studies.

While numerous issues were discussed, from global initiatives to national land policy reform to customary tenure systems, three key themes were raised throughout the Conference: implementation of guidelines and policies; customary tenure; and information dissemination.

The opening session of the Conference featured representatives of the European Union, the FAO, UN Habitat, the AfDB and the Ethiopian government, among others. Speakers made reference to numerous guidelines and declarations, including the Framework and Guidelines on Land Policy in Africa (link), the Nairobi Action Plan to Promote Land-Based Investments that Benefit Africa (link), and the AU Declaration on Land Issues and Challenges in Africa (link). The Conference also served as a forum to launch the AU Guiding Principles on Large Scale Land Based Investments in Africa (link). Throughout the Conference, presenters also provided information on new or existing land laws and policies in numerous African countries. There are also global guidelines relevant to land, such as the Voluntary Guidelines on the Responsible Governance of Tenure (link). However, again and again, questions were raised by both presenters and participants regarding implementation of guidelines and national policies. Moving from paper to practice is one of the critical issues facing African countries with regard to land.

Customary Systems Must Be Considered in Land Policies 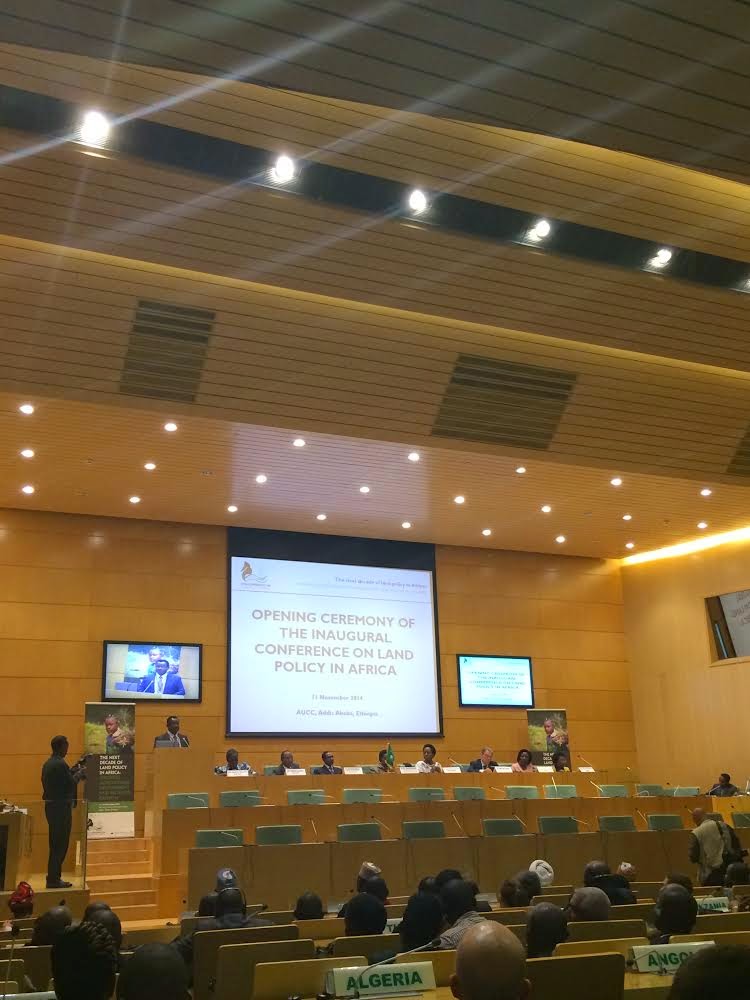 Throughout the Conference, another recurring theme was the need to disseminate information on various frameworks, guidelines, and national laws to communities. Participants noted that often communities are unaware of relevant national policies and regional frameworks. Many methods are available to raise awareness, and Burkina Faso provided one example. After a new land registration code was drafted in 2004, community theater was used in 696 communities to provide information on using the registration law, with women playing a key role in the process. Community protocols are particularly relevant in this regard, as part of their development involves providing information on relevant guidelines and national laws in the context of the issues that communities face.

Many other issues exist of course, including intra-community conflicts, multiple claims to registered land (for example, in Uganda, 90% of court cases are related to disputes over land), women’s land rights, and internally displaced persons. Some issues were also barely discussed, such as the effect of investment treaties on the development of national land policies. If the Conference becomes an annual event, perhaps some of these issues could be taken up next year in more detail.