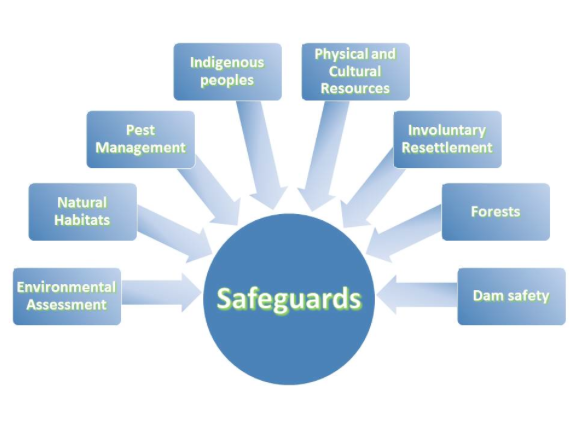 The letter also includes an annex which provides further analysis of the draft ESF. The bottom line according to the special procedures is that the draft Environmental and Social Standards (ESS) which make up part of the draft ESF fail to comply with international human rights law. As an example of this failure, the special procedures point to the Indigenous Peoples policy (ESS7) which through “the ‘opt-out’ clause in paragraph 9 undermines the fundamental premise on which the Declaration [on the Rights of Indigenous Peoples] is framed.”