The Path to Natural Justice

I grew up in a small village called Mandeni next to the Tugela in KwaZulu-Natal, South Africa. I was inspired and mentored by a range of activists and got involved in the struggle against apartheid when I was 14. I became very aware of the injustices and environmental issues as I grew up in a smoke-filled house next to a paper factory where breathing problems became so common amongst black children. It was a time of great repression and police brutality where hit squads were order of the day to quell the uprising. Over the past twenty years I have worked and spent time with communities across Africa, learning from inspiring people. I have learned so much from !gubi from the San people while spending time with him on a farm. I spent extraordinary times with Yawa Bane from the Huni Kuin tribe in Amazonia over several years understanding the struggles of his people. Spending time with Nancy and Stuart from the Borroloola community in the Northern Territory in Australia provided me with a deep understanding of the history, culture and the struggle of people on their land which they hold as sacred.

I recently joined Natural Justice as the Executive Director. During one of the first meetings with staff, we had a session where each person shared their stories of how they ended up at Natural Justice. This exercise was necessary for the purposes of better understanding of who we are as individuals, our journey thus far, what motivates and energises us, what we are passionate about and ultimately what we bring with us to the collective as Natural Justice. This exercise proves to be vital for the purposes of ensuring we work effectively together as a team, in order to contribute effectively to the various struggles across Africa and beyond. 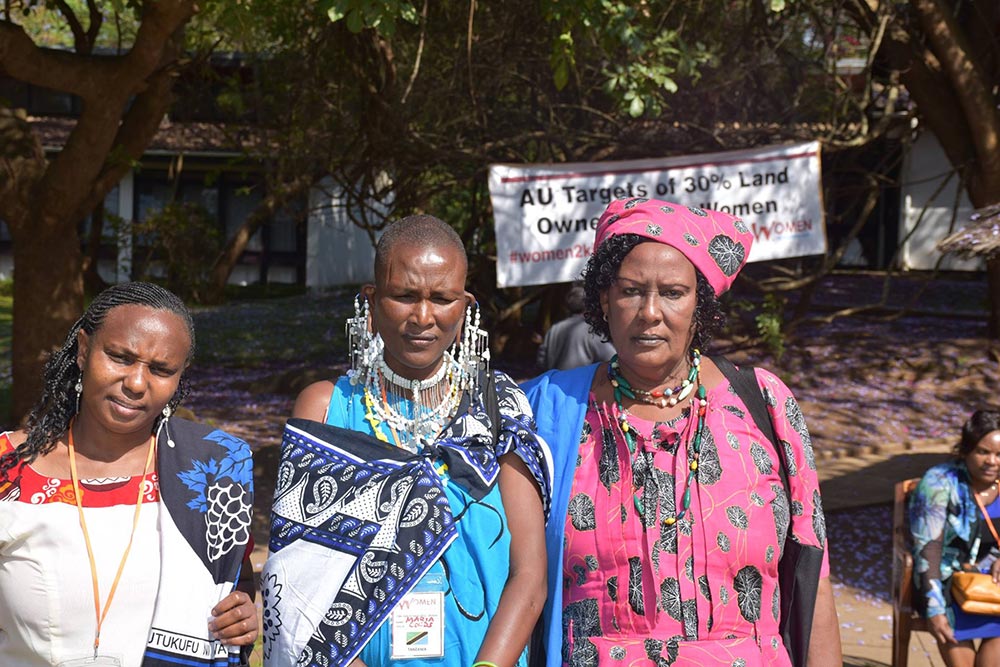 I would like to share part of my story that brought me to Natural Justice and why it feels like the right place to be during this phase of my life. ‘We are in trouble’ may be the biggest understatement of our time. We have an economic system that is rapidly consuming everything on this planet and we are the consumers within that system. We have leaders who care much more about deals and profit than the fact that millions of people go hungry each day without the basic services and an onslaught on their dignity. We have leaders who find it easier to jail activists for speaking out rather than spending more time on dealing with some of the basic issues. We have people who are increasingly voting in right wing leaders who further undermine the fundamental rights. We live in a world where millions of women have been raped in conflict areas and in homes across the globe. It is a time when more reports are emerging of how doctors are colluding with private medical insurance companies and pharmaceutical companies to increase their profits and placing patients at great risk. We respond to these challenges within the paradigm of the challenge.

Having spent time with indigenous communities across a range of countries across the globe, I am convinced that indigenous communities provide the last line of defence in terms of the planet and also the people in terms of their rights. 80% of our biodiversity is held in community held territories. There is a total onslaught at the moment based on absolute greed where indigenous people who are trying to protect their land are killed while the perpetrators are getting away with murder, in the name of progress and development. The theft of natural resources has been in operation for centuries in Africa and continues unabated today with the extraction both below and above the ground through the exploitative economic model that benefits a few and ensures rising inequalities in Africa. African women have and continue to shoulder a disproportionately heavy burden.

Is there hope? There certainly is. This is embodied in the daily activism in communities across the globe who continue the fight for justice. Just last week I was in a space with indigenous communities from over twenty countries in Africa and a few representatives from India and Canada, with stories of ongoing resistance, of finding alternative solutions and of solidarity. Two years ago, 30 women small scale farmers climbed Mount Kilimanjaro to make their voices heard. They were received by 400 women from across Africa at the base of Kilimanjaro and forced African Union officials to come to them. Climbing up in solidarity with the women and listening to their stories is one of the major highlights in my life. I am constantly inspired and energised by people who take a stand. The tide is turning. A year ago, the South African government was ready to sign a massive nuclear deal with the Russians which would have indebted our country for generations with unsafe old nuclear technology, while more affordable clean energy options are available and would create more jobs. Against all odds, activists in South Africa took on the might and power of both governments and won the battle. More recently activists in Kenya supported by Natural Justice won an important battle in court. The High Court of Kenya declared that the construction of the Lamu port, failed basic constitutional and legal requirements including violations of legal procedure on public participation, the right to information, the right to a clean and healthy environment and right to culture. 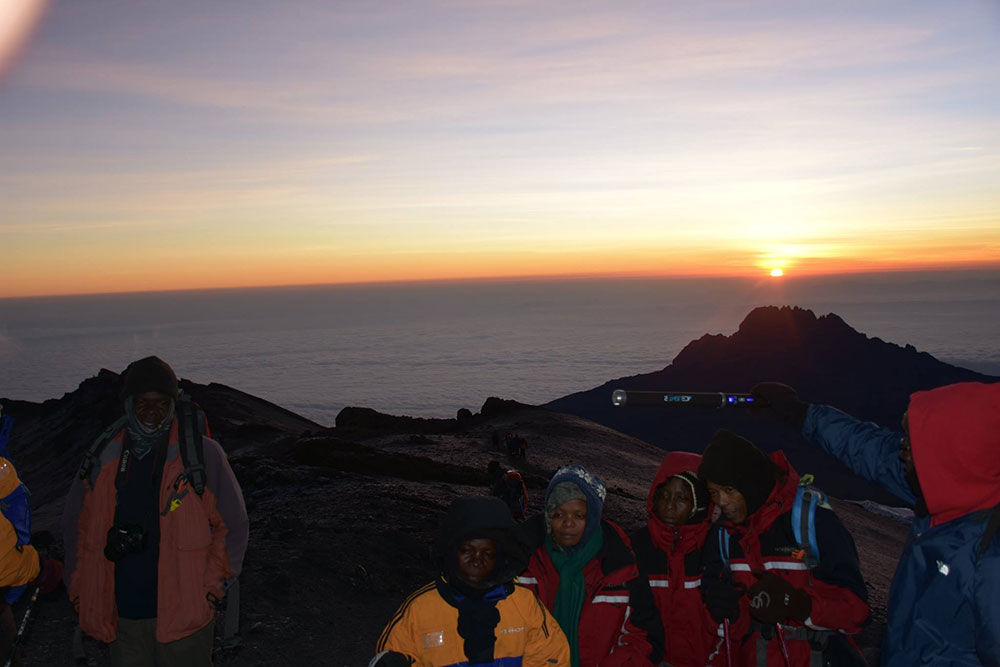 Many struggles have been fought and won such as ending colonial rule, slavery, ending debt and apartheid. The challenge is that these are never ending struggles and we learn each day that we cannot afford to sit back. Collectively we need to push the ‘line of justice’ forward as many seek to go backwards as they undermine and erode the gains over the past centuries. I have joined Natural Justice to continue this fight for justice. It is an organisation of Human Rights Lawyers and social justice activists committed to working with a range of communities including many indigenous communities and the environment in a way that supports and contributes to the struggles across Africa. The ethos of listening, understanding and working with rather than working on behalf of drew me to this organisation. There is a great awareness of how organisations and people continue to undermine and neutralise the struggles of communities.

I feel energised and look forward to the next phase of working with communities and activists across Africa and beyond, in one of the ultimate battles against systems of oppression and destruction of people and planet.