Natural Justice have been able to provide technical and training support since 2010, when we were invited by the Lamu community to discuss their frustrations around the failure of the government of Kenya to include them in decisions on proposed development activities in the Lamu archipelago. The area was earmarked for a 32-berth mega port, a component of the Lamu Port, South Sudan, Ethiopia Transport Corridor (LAPSSET) Project and a proposed 1050MW Lamu Coal Power Plant. So far, the construction of the Lamu Port has begun.

The Kenyan government’s decisions also failed to take into account the environmental and cultural impacts on the communities. An inclusive and representative BCP process has provided the impetus to formulate a common vision for the area and to strengthen communities’ responses to these development decisions and the impacts that have been felt by the communities.

This process involved consultations with 47 different communities across the archipelago, representing fishers, farmers, traditional healers, hunter-gatherers, pastoralists, harvesters and others, from the indigenous groupings of the Bajun, Aweer, Sanye, Orma and Swahili.

It was initiated and undertaken by representatives of each of these indigenous groups who made up the BCP committee. Soon thereafter, in 2011, the BCP committee morphed into Save Lamu, the community organisation spearheading the grassroots responses to the developments, documenting concerns and initiating processes of engagement.

The articulation of the community’s desires through their BCP process has also led to a number of advocacy efforts and litigation. The community of Lamu’s fight against the illegal nature of the port development was upheld by the High Court of Kenya in 2018, a case that Natural Justice was proud to support. 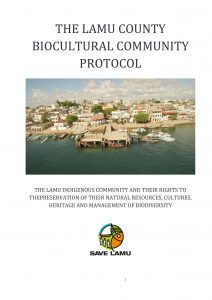 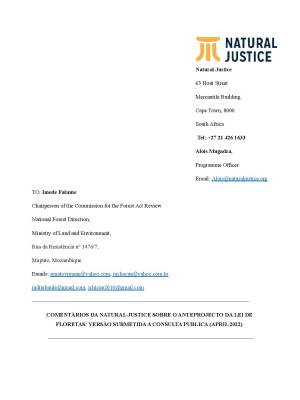 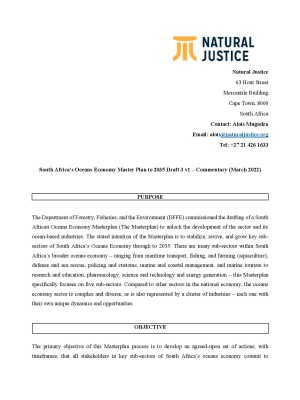 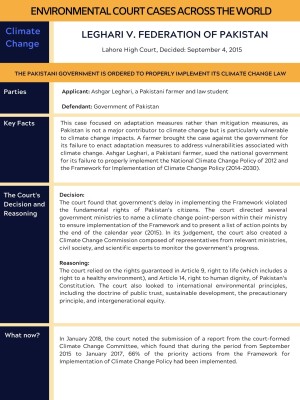 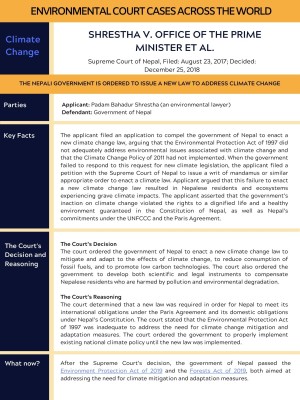 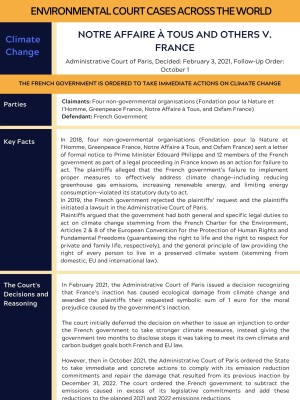 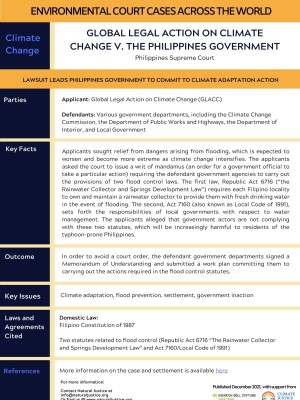