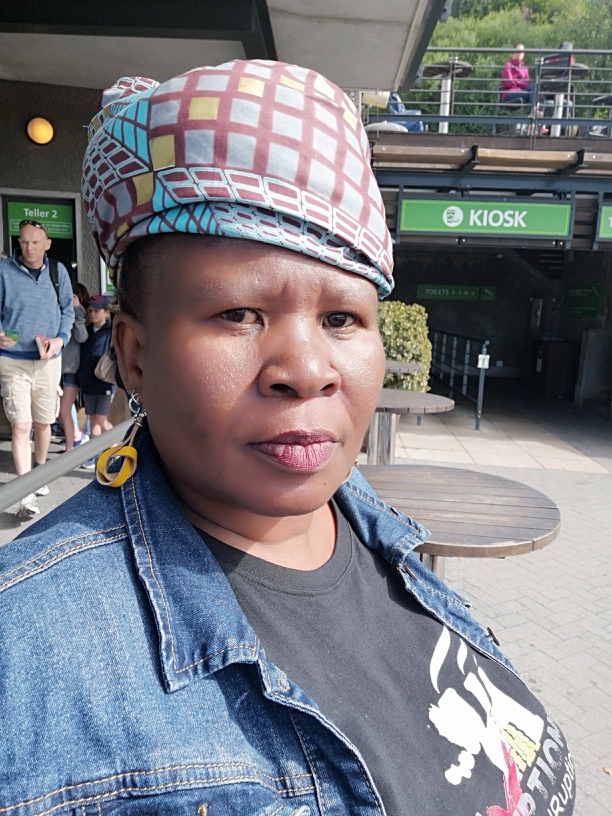 Ms Makoma Lekalakala joined Natural Justice as a Board Member in June 2019. Makoma is the Director of Earthlife Africa, a civil society environmental justice and anti-nuclear organisation. She has long been active in social movements tackling issues from gender and women’s rights,  social, economic and environmental justice issues.  In recent years, Makoma has focused on targeting environmental corruption.

Her commitment to climate justice in South Africa has led civil society to win the first South African climate change legal case against the government and the reversal of the nuclear deal by South Africa and the Russian government. For her efforts, she received the Goldman Environmental Prize for Africa 2018 award and SAB Environmentalist of the year 2018 award. Makoma has her roots as a liberation fighter and is strong campaigner for a just and fair society.

STAY CONNECTED! SIGN UP HERE >>.
POWERED BY THINKTEAM
We use cookies to ensure that we give you the best experience on our website. If you continue to use this site we will assume that you give your consent for this.OkRead more