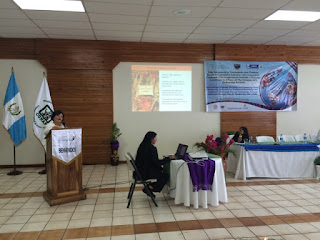 From 8-10 June 2015, the Convention on Biological Diversity and several partners, including Natural Justice, hosted an international training workshop in Panajachel, Guatemala on Community-based Monitoring, Indicators on Traditional Knowledge and Customary Sustainable Use and Community Protocols, within the Strategic Plan for Biodiversity 2011-2020. The first day of the meeting was dedicated to discussing community protocols.

The results of this workshop will be fed into the new CBD Subsidiary Body on Implementation, which will hold its first meeting in May 2016.