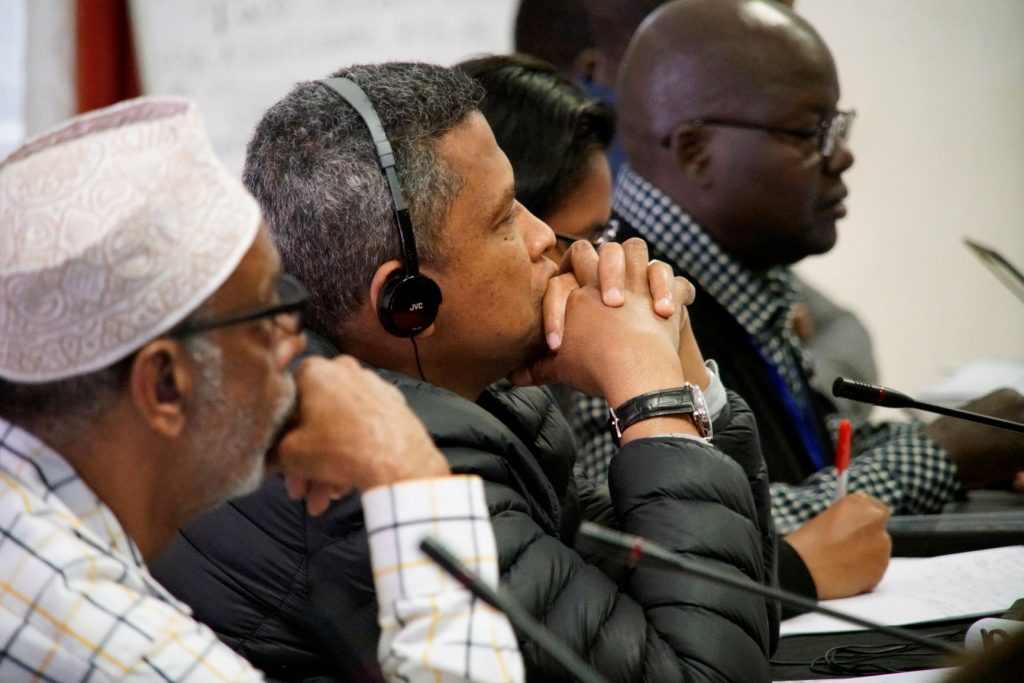 Over the next week, Natural Justice will be supporting indigenous people in contributing to the Post 2020 Global Biodiversity Framework on Biodiversity.

Natural Justice, with its partners Swedbio and the ICCA Consortium, is supporting a group of indigenous peoples and local communities from six African countries to prepare for and then take part in the negotiations on the Post 2020 Global Biodiversity Framework of the Convention on Biological Biodiversity. Our preparatory meeting took place over the weekend of the 24 and 25 August 2019.

Biodiversity is fundamental to achieving international commitments to sustainable development, climate change, food security and more. Indigenous peoples and local communities are the original custodians of the lands and waters where this biodiversity is found. Recent key reports have underscored how little time we have left to address the current biodiversity and climate crises, and how interlinked these are with human rights.

Under the Convention on Biological Diversity, a Strategic Plan had been adopted in 2010 for the 2011-2020 period. It provides an overarching framework for the conservation of biodiversity for the entire United Nations system and its partners engaged in biodiversity management and policy development.

The Post 2020 Global Biodiversity Framework on Biodiversity is now being developed to provide a plan for the next 10 years. The first meeting of the Working Group to discuss this Framework will take place in Nairobi from today,  27 – 30 August 2019.

Natural Justice is working to ensure that indigenous peoples and local communities have a voice in the upcoming negotiations and that a human rights approach is taken in the development of the framework.

Natural Justice will be providing updates throughout the week on the negotiations and the actions of our African community partners through its social media channels, Facebook and Twitter. 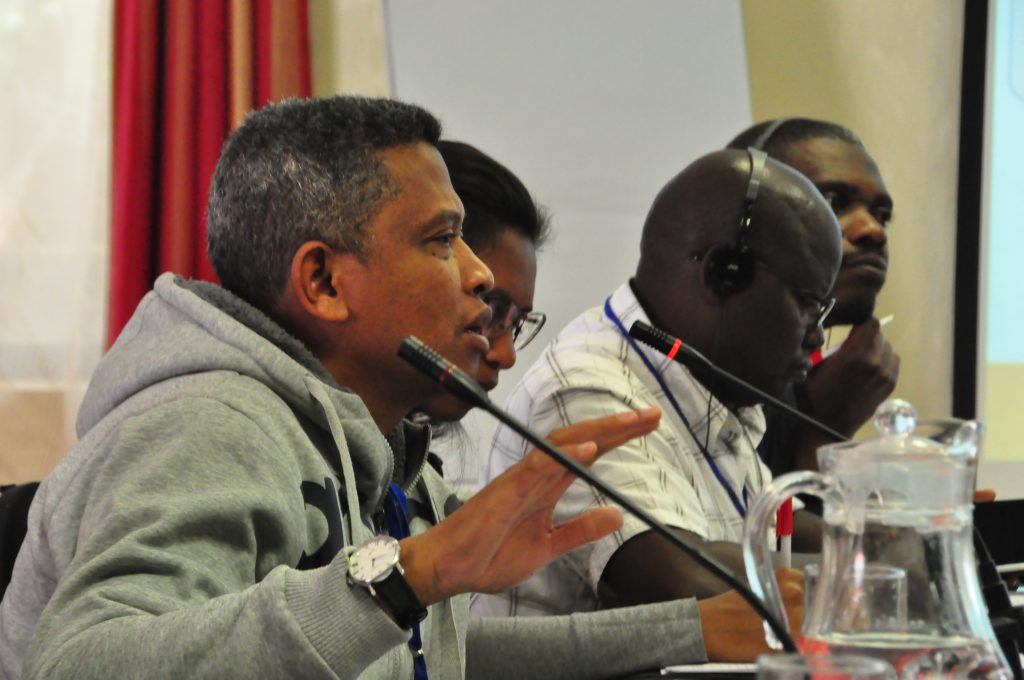