The Republic of Benin is a comparatively small country in West Africa, which nonetheless contains an exceptionally rich bio-cultural diversity. Traditional knowledge is still widely used by local communities, notably the medicinal knowledge of traditional healers. Customary rules and the spiritual values embedded in local belief systems such as Vodun have historically played an important role in the preservation of biodiversity. For example, sacred forests are estimated to cover 20,000ha of the territory. Most of these forests were originally strictly protected, but mounting outside pressures as well as socio-economic and cultural changes in the communities have eroded the traditional values and institutions in many places.

In order to safeguard the remaining sacred forests, Benin has passed an inter-ministerial decree, which legally protects these forests through local management plans and committees, integrating traditional custodians and community authorities. Within West Africa, Benin is also one of the countries that have made the most progress in the implementation of the Nagoya Protocol on Access and Benefit Sharing (ABS). The government is about to pass an interim ABS regulation, which among others is expected to recognise the role of community protocols.

Our work in Benin aims to: 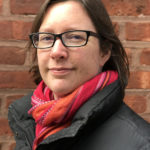 Support to the Implementation of the ICCA Global Support Initiative 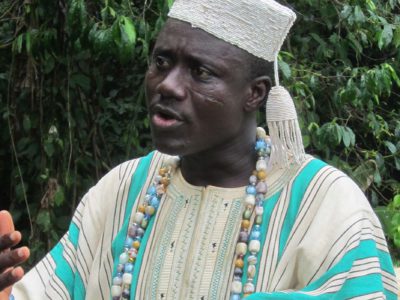 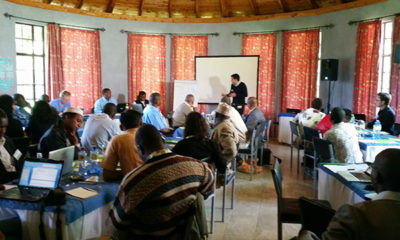 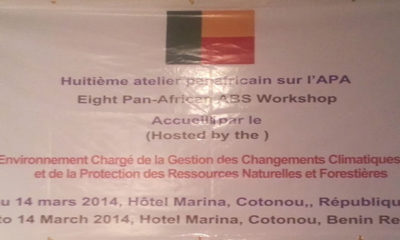 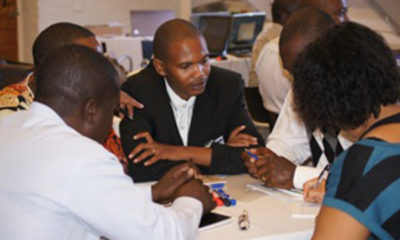 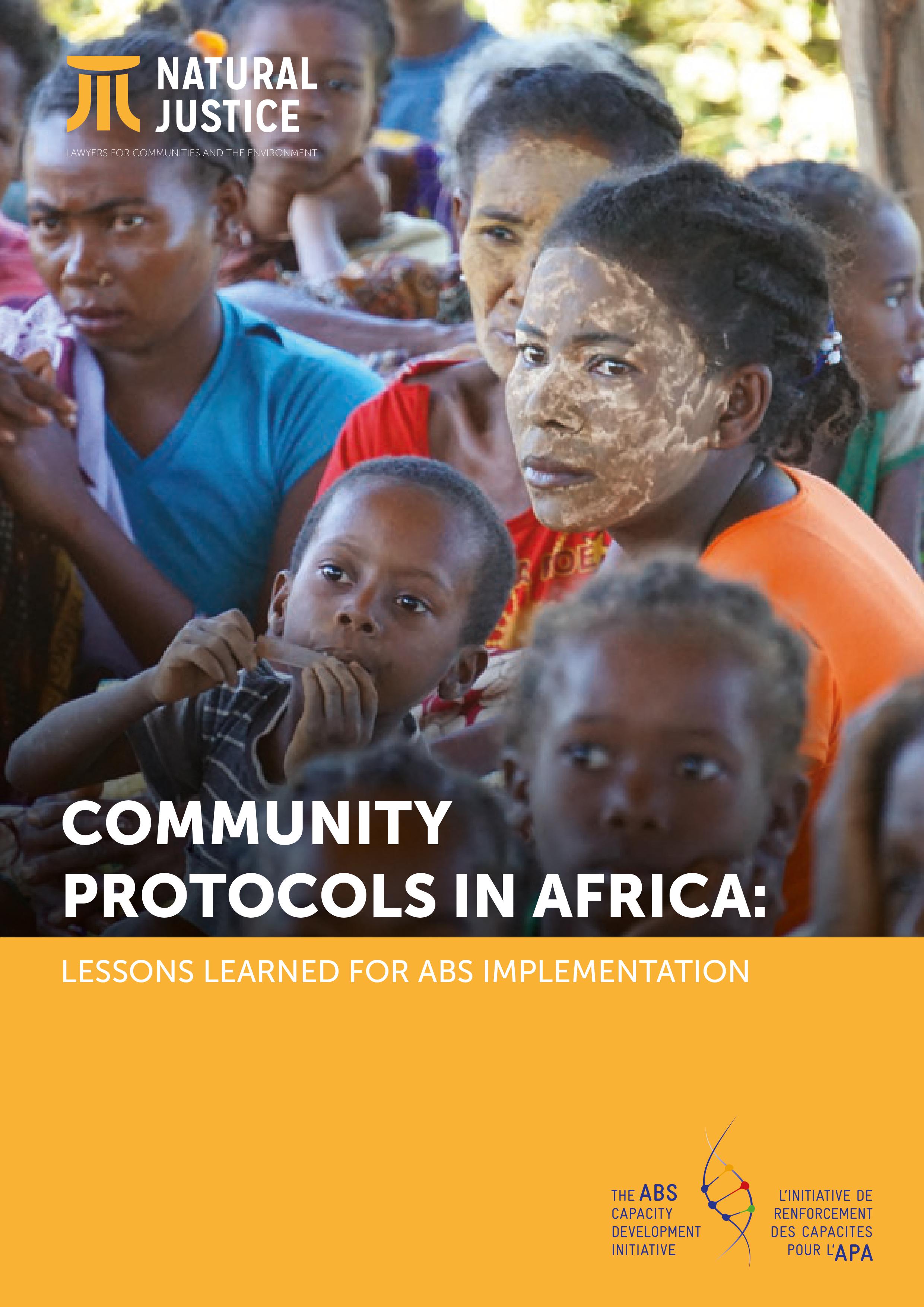 Community Protocols in Africa
STAY CONNECTED! SIGN UP HERE >>.
POWERED BY THINKTEAM
We use cookies to ensure that we give you the best experience on our website. If you continue to use this site we will assume that you give your consent for this.OkRead more